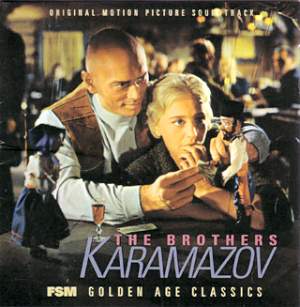 Budziszewski explains the inner workings of conscience as having three distinct modes; cautionary, accusatory, and avenger. He states:

In the cautionary mode, it alerts us to the peril of moral wrong and generates an inhibition against committing it. In the accusatory mode, it indicts us for wrong we have already done. The most obvious indictment is the feeling of remorse, but remorse is the least of the five Furies. No one always feels remorse for doing wrong; some people never do. Yet even when we fail to feel remorse, our knowledge of our guilt generates objective needs for confession, atonement, reconciliation, and justification (140).

When remorse is ignored and the furies are not satisfied, the conscience becomes the avenger, “which punishes the soul who does wrong but refuses to read the indictment…Conscience is therefore teacher, judge, or executioner, depending on the mode in which it is working: cautionary, accusatory, or avenging (140). ”

He further explains how the progression normally works in one who has violated conscience. First remorse will cause them to stop or flee from wrong-doing; then confession will drive them to admit their wrong; atonement will be made to pay for the wrong; reconciliation will desire that the bonds that were broken are restored (forgiveness); and finally, justification will call one back to right standing. If one “wills” to circumvent the process, then payment is not waived, on the contrary. it is demanded in “whatever coin comes nearest, driving the wrongdoer’s life yet further out of kilter,” because “we punish ourselves again and again, offering every sacrifice except the one demanded. We simulate restoration of broken intimacy, by seeking companions as guilty as ourselves. And we seek not to become just, but to justify ourselves (Budziszewski, 140).”

In The Brothers Karamazov we see this acted out by END_OF_DOCUMENT_TOKEN_TO_BE_REPLACED